Blogging about your dirty underwear and other gossip... 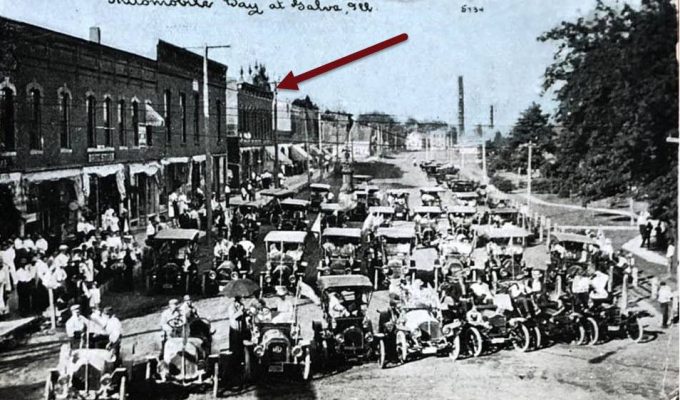 Our story starts in the Summer of 2016 when three local men, Nick Ballard, Harry Hergert and Kevin Gerard decided to get into the bar and real estate business! Coincidently a large 15,000+ SF history building became available that, while neglected, appeared to have the bones for the start of a new business!

The first 6 months of the journey included the renovation of 5 luxury apartments on the second level, that included new floors, electrical, HVAC, windows and a complete overhaul. These apartments had been a staple of downtown Galva life for many decades and generations. Nick, Harry and Kevin were able to breath new life into them and make them attractive to local tenants. These efforts were done by Front Street Enterprise, LLC.

While demoliation started in parallel, the construction of the bar and adjacent rooms started to ramp up in January of 2017. For the next 5 months, they along with local contractors completed a complete overhall of much of the remaining space. This included space for a restaurant (which was later leased by Delta on the Square), an office that was then leased by a Chriopractor, as well as a gaming area. The grand opening occured the first week of 2017. An antique bar back was acquired, from Iowa City as well to compliment the pedigree of the old building. The bar back was originally hand-made in Burlington, IA in the 1870’s, was in a bar in Cedar Rapids for over 70 years, and then in storage waiting to be restored and used in Galva.

About a year later a new 1200 SF reception hall and stage along with separate bar area was constructed and available for renting for local events, family gatherings, graduation parties, birthdays, and other activites.

While the history of CCT started in 2016, the real story actually begain in 1870 when it was rebuilt (after a 3rd fire). Over the next century the building housed many families and businesses including, the first Galva Post Office, the working office of Olaf Krans a local artisan, a fancy hat factory, a grocery store, a furniture store, a local medical clinic and other businesses. Much of the original tin ceiling, plaster and other features still can be seen in this local historic landmark.

Hopefully with the investment and renovations now largely complete, this building can continue to be a vital part of downtown Galva and CCT is proud to be part of the proud history of this local landmark. 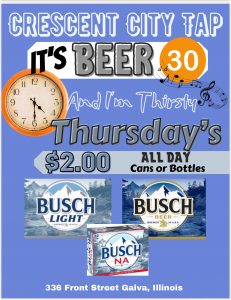